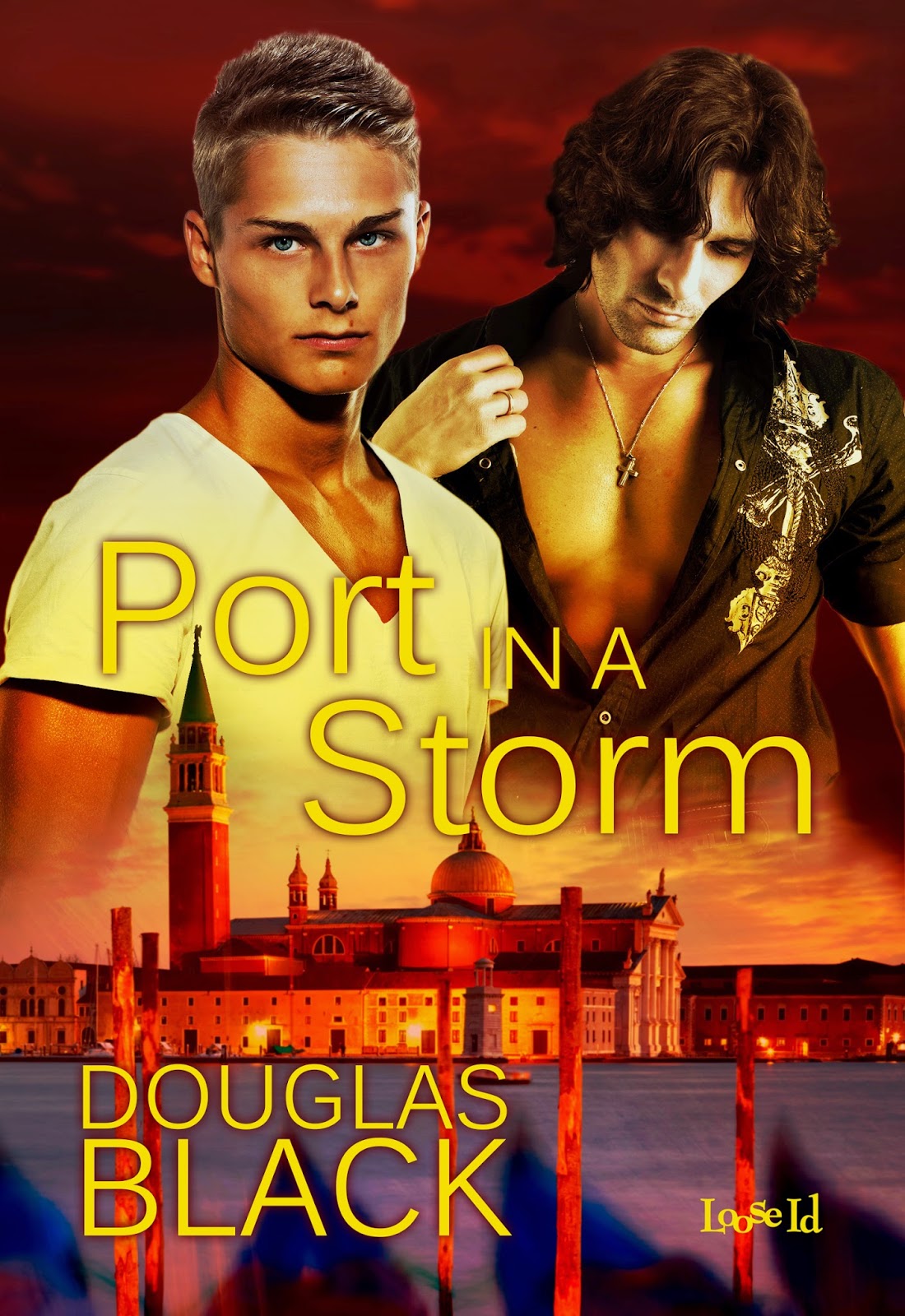 Alex’s world changes forever the day he meets Jake. It should be simple. Jake wants Alex. Alex wants Jake, but for Alex there’s this little thing called life that seems determined to get in the way.

Alex is stuck in a rut. He’s facing a big decision about his future, namely, what to do with it and so far he hasn’t managed to come up with an answer.

Until he meets Jake.

Jake blows through Alex’s world like a hurricane and Alex falls hard and fast for the perpetual traveller with a penchant for secrets and a perfect smile. Jake wants Alex, but life isn’t as simple as that.

Jake never settles in one place for long and already their long-distance relationship is driving a wedge between Alex and his family. With no compromises on offer, Alex’s decision about his future becomes a decision about Jake.

For Alex, the idea of losing Jake doesn’t bear thinking about, but choosing him looks like it will mean throwing away everything Alex knows, including his relationship with his parents. And so, Alex finds himself with another question to answer.

How much would you be willing to give up, to be happy?