Donina Lynn - Curse Of The Beast

Hello lovely people! Can you believe it's Wednesday already? The weekend is almost here! But, if for you this week is dragging in then I think I might have a little something to cheer you up.

Donina Lynn is here today to share her new paranormal romance, Curse Of The Beast, with us and, as if that wasn't enough, she's also running a competition at the moment. The prize? A $25 Amazon gift card. Read on to find out how to enter! Take it away Donina.


He wants revenge. She wants to save him from what he’s determined to become.

Thank you for having me here today! I’m so excited to be sharing my first paranormal romance with you!

Curse Of The Beast is a story about how life can throw so much in your direction that you’re ready to wave the white flag and surrender. Grayson, our shapeshifting hero, has not only reached that point, he’s been pushed over it when his father is murdered. Grayson is alone, angry, tired of struggling and is more than ready to give up everything. That is, until, he meets the one person that can show him there is still something worth fighting for—love.


I hope you enjoy the story and make sure you take a moment to head on over and like my new Facebook author page HERE!

Everyone that does is automatically entered to win a $25 Amazon gift card. Winner to be announced on Halloween! Good Luck! ☺ 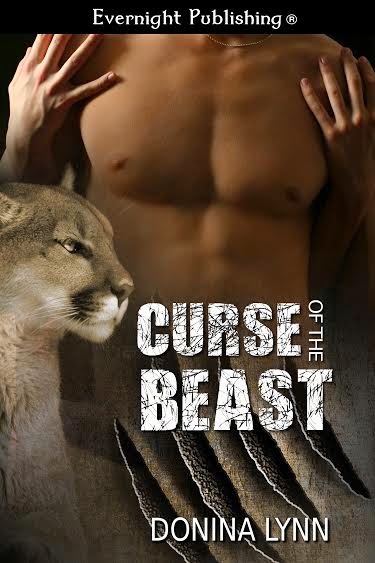 Blurb
All of his life, Grayson Blackpaw lived by the rules of the half-breeds. He heeded the warnings and fought to keep the animal within under control, only to have his father murdered by the very thing his kind could never harm. Even if it means cursing himself to spend the rest of his days as a beast, Grayson was going to find the human responsible and make them pay—with their life.

Shapeshifters exist. Summer Jenkins wouldn’t have believed it herself, if she hadn’t watched a cougar change into a man before her very eyes. It doesn’t hurt when the man is as delectable as Grayson, either. Utterly droolworthy, Grayson sends her pulse racing and her heart falling...fast. But when Grayson admits that he’s willing to give up everything for the sake of revenge, will love be enough or can nothing stop the curse of the beast?

Blurb
Summer inched over on the couch until her knees brushed against his, and she placed her hand on his thigh. It was a simple gesture of reassurance but the heat of her hand seeped through the denim, branding his skin and shooting higher. Desire flooded his veins and Summer’s breathing hitched when she felt it course through him. “He wasn’t the only one to touch me in some way, Grayson.”

Beginning to slowly make her way up his inner leg, Grayson grabbed her wrist before she closed what little distance there was left. If she made it to her destination, he wouldn’t be able to stop himself. He was already growing rigid in mere anticipation of her touching his length. If she actually made contact, he would lose what little restraint he held on to.

“Summer. I would like nothing more than to pull that dress up, plunge deep inside and take you over and over again, letting you know exactly how much I want you. But, we can’t. I won’t take the chance of hurting you.”

“You’re not going to hurt me. Worrying that you will is enough for me to know that you won’t.”

“You can’t know that because even I don’t. Summer, you need to understand there’s a chance I will do exactly that.” Grayson shook his head and took a breath. He wasn’t sure he could explain the constant battle of wills that had been waging inside of him for as long as he could remember, or how he’d been losing, but he needed to try. It wasn’t him just being overly cautious, there was a real danger. If he lost what little hold he had on the cougar while he was with her, he didn’t know what would or could happen. Grayson didn’t even want to think of the possibilities. “The lure of our animal halves is strong. The more we give in to them, the stronger they become. The stronger they become, the more we give in to them. Without something to stop the progression, the animal and its instincts become the predominant half and slowly overpower the human’s ability to remain in control.”

“So the worst that can happen is you shift into the cougar. I can handle…”


Grayson shook his head to cut her off. That damn stubbornness of hers was more than a little frustrating. “No Summer, you can’t. The worst that can happen is not the cougar. It’s the beast.”

Curse Of The Beast is available now!

Find Donina on the web; 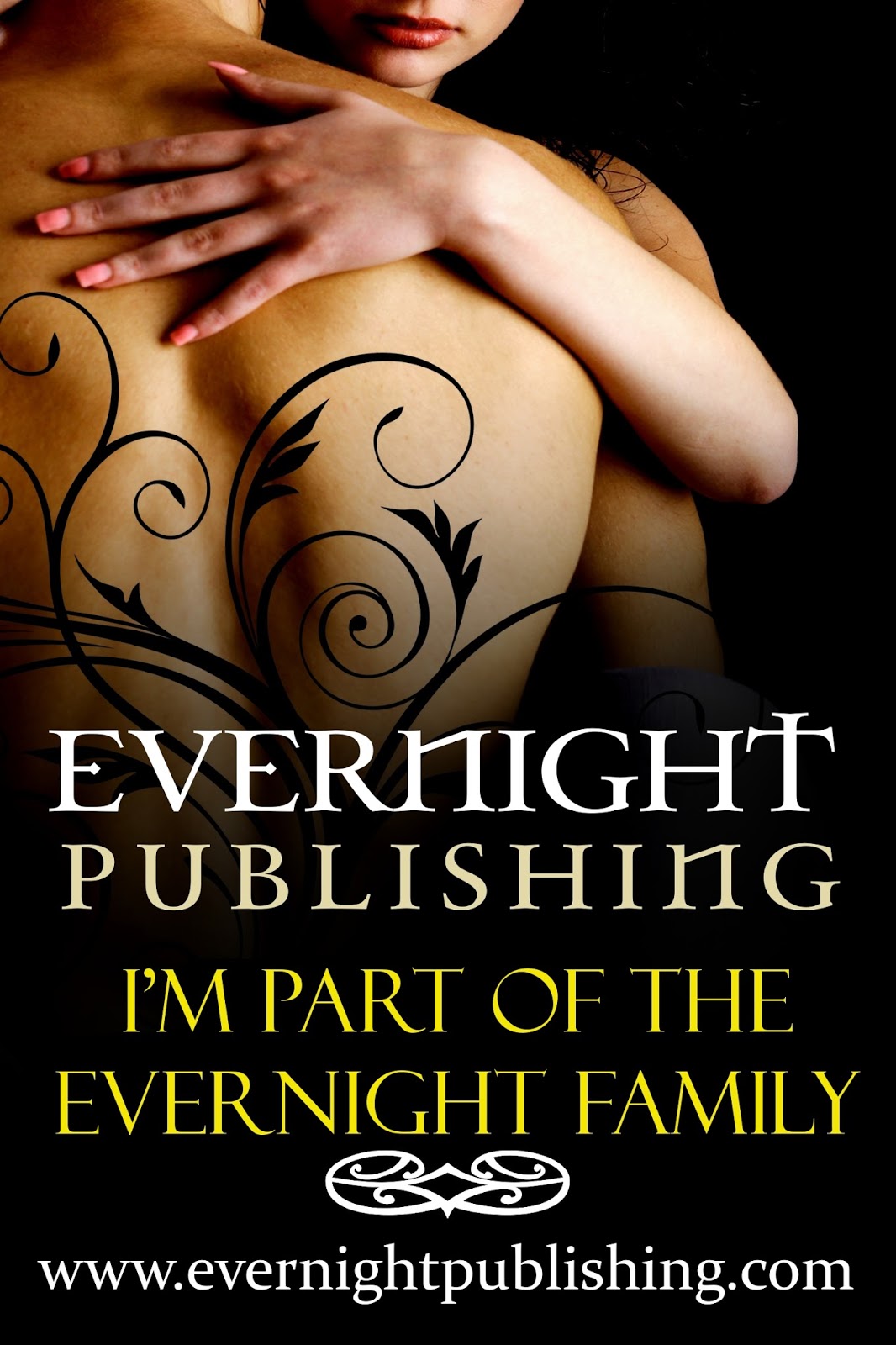